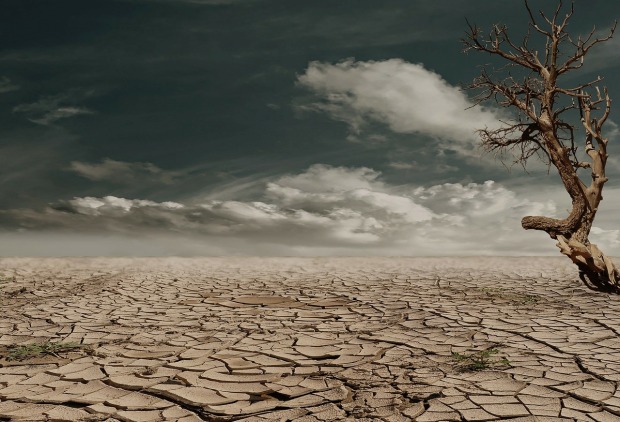 It’s been 51 days since my last post. . . I’m sure some of you wondered if I’ve gone mad in the desert of God’s wilderness.

Or maybe you’ve assumed the worst.

You know,  I just keeled over and croaked out here with buzzards circling overhead, with a tombstone that reads “she died trusting God. . . lotta good that did her.”

But I’ll level with you.

There have been days where I have had to drag myself forward by the wrinkles in my forehead, my fists clenched to tattered promises from God that this financial wasteland our family has been wandering in, won’t last forever.

And I know I’m not the only one.

I’ve got friends and family that have been believing their guts out for better jobs to pay the bills, waiting for that arrival of a baby, trusting God for signs of hope in what feels like a failing relationship.  Because well, we have issues.

But there’s some really good stuff to be learned in this desert wilderness of God’s.

You’ve never really fought for something until you’ve had to fight the unseen battle of believing that God’s promises are true and real.

Consider it a sheer gift, friends, when tests and challenges come at you from all sides. You know that under pressure, your faith-life is forced into the open and shows its true colors. So don’t try to get out of anything prematurely. Let it do its work so you become mature and well-developed, not deficient in any way.

I see your point.

I want to be mature.

I can’t say that I always see it as a gift. . . I mean, the desert is hot and itchy with all this sand.

And in the desert, not much grows.

You’d think that would be my element since I can’t keep houseplants alive. . .but I’m not entirely sure that Asians are built for that kinda heat.  Unless it’s next to a pool, ooh with an umbrella drink.  Then we’re good.

The plants. . .the plants, oh yeah, that’s right – we were talking about the plants.

The plants that grow in the desert have the ability to persevere.

And some of them produce the most stunning flowers in hues that seem so out of place in a barren wasteland.

So you’re wondering if the lesson is: If we stick it out, we get to be pretty flowers?

I think the lesson is, at least for me, don’t quit.

Don’t give up on the promises that God has given you.

It’s not up to us when the rain comes, just to hold on until it does.

Photo Credit: “Desert” by _Marion, permissions through C.C. by 2.0